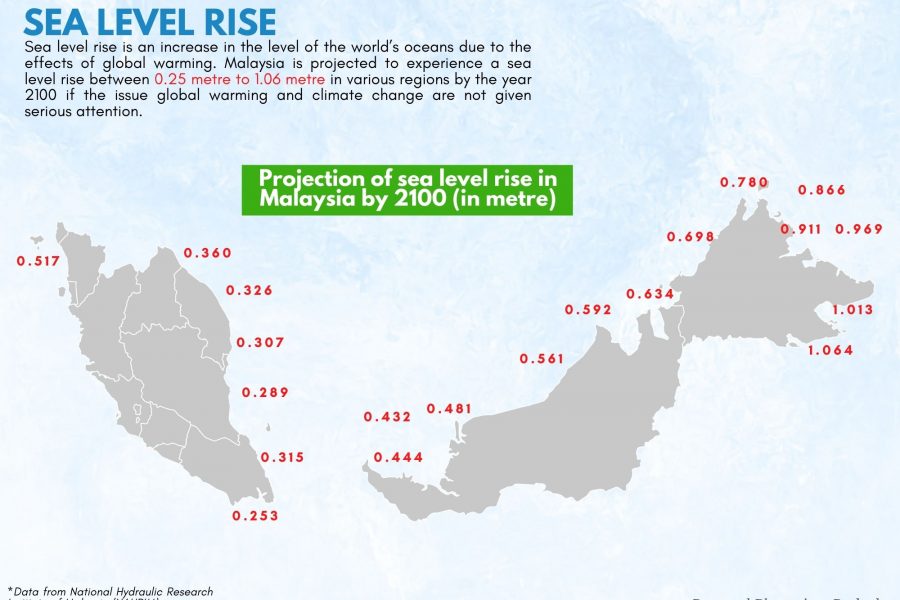 Climate change affects all. Without us even realising, the uncontrolled emission of greenhouse gases has its consequences closer to home.

The planet’s average surface temperature has risen by about 1.2 degrees Celsius since the late 19th century, a change driven largely by increased carbon dioxide emissions into the atmosphere and other human activities. It is projected Earth will be 4 degrees Celsius warmer by 2100.

Being a maritime nation, Malaysia is prone to the drastic coastline change brought upon by the warming of ocean and shrinking ice sheets, which lead to sea level rise. A projection by National Hydraulic Research Institute of Malaysia (NAHRIM) indicated that Malaysia will experience a sea level rise between 0.25 metre to 1.06 metre in various regions by the year 2100 if the situation remains unchecked.

A small increase in sea level can have devastating effects, causing destructive erosion, flooding, soil contamination and loss of habitat. On a larger scale, the consequences to the ecosystem and the socioeconomic aspects of local inhabitants are unimaginable.

According to a study, about 10% to 12% of total global anthropogenic, or man-made, greenhouse gas emission is from agriculture sector. Such emission is produced through operation during oil palm growing and processing as well as from change in carbon stock. Diesel consumption in agricultural machinery, usage of fertilisers and wastewater from estates are some of the agricultural operational activities that contributed to the statistics.

In combating the effects of climate change, Boustead Plantations Berhad has taken several key reforms throughout the years to minimise greenhouse gases emissions from estates and mills. To improve carbon sequestration, we have increased our conservation areas and river buffer zones, a move which has and will continue be implemented by all estates. Further reduction of emissions is made through the construction of biogas plants to capture methane.

From 2019 to 2020, we have managed to reduce our greenhouse gases emissions, particularly from our palm oil mill effluent, fuel consumption and emissions from peat. Nevertheless, we believe we can do better for the environment. As we move towards becoming a sustainable plantation company, our target is to explore and find better avenues to radically diminish our operational impact towards the environment. 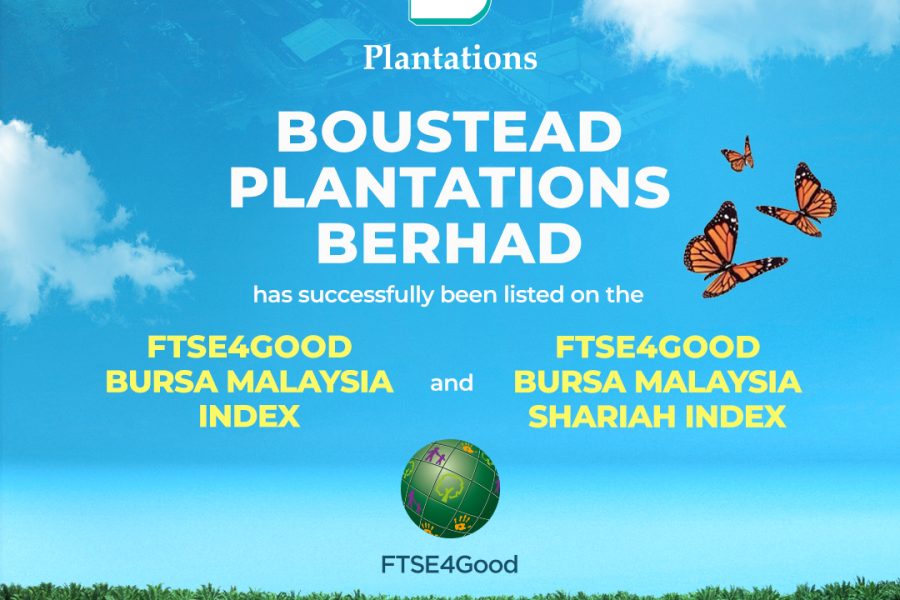 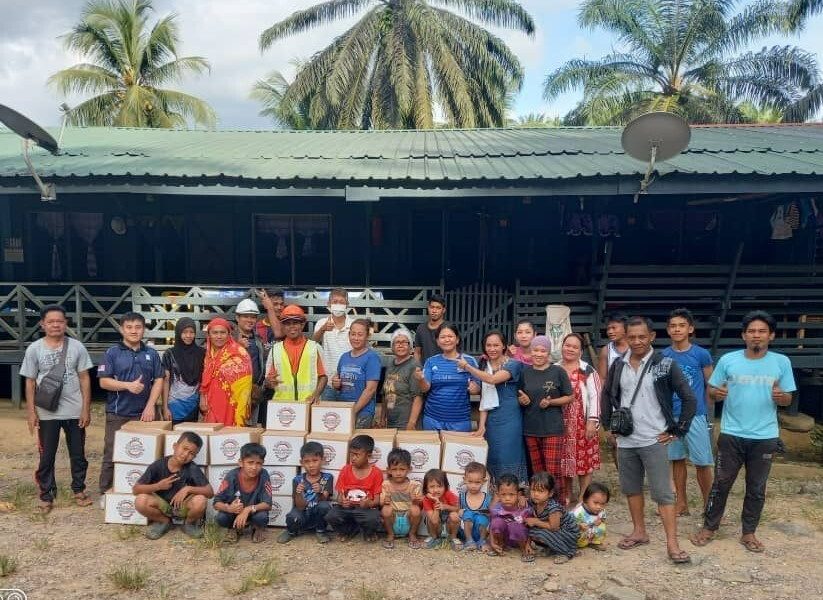 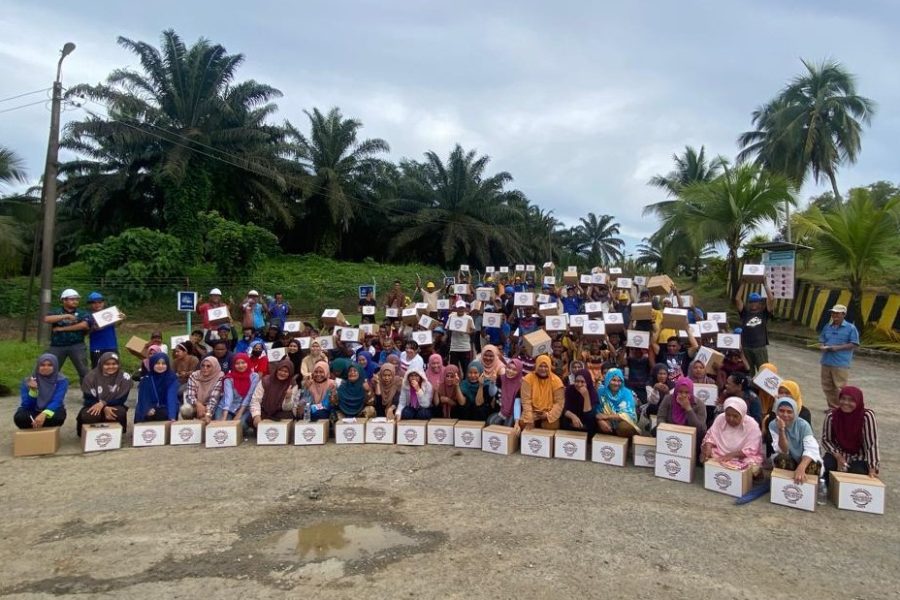