BPlant concludes Board Retreat 2022 on a high note 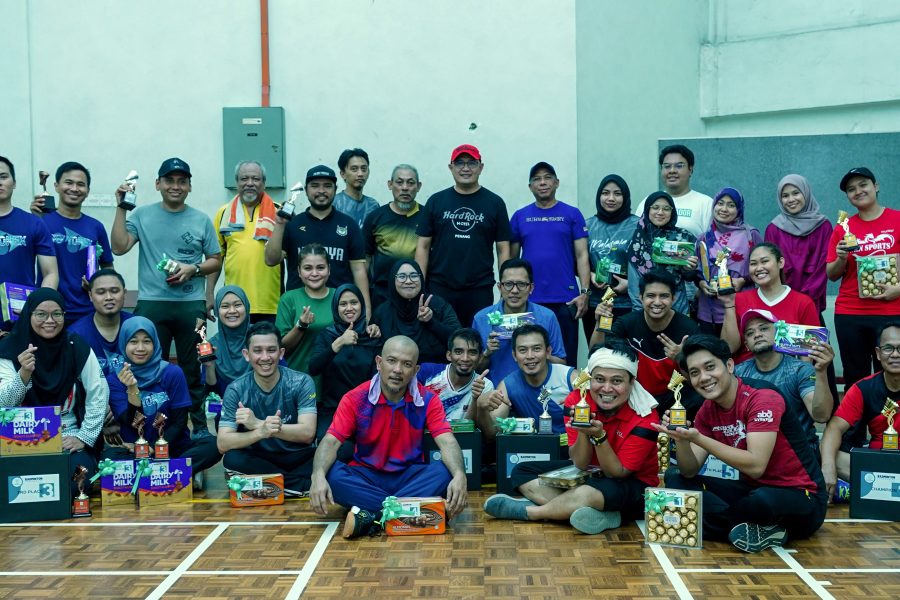 Five teams comprising of BPlant employees competed against each other to own the spot of BPlant badminton champion.

The tournament is among many others activities organised by BPlant to promote and nurture healthy lifestyle among employees. 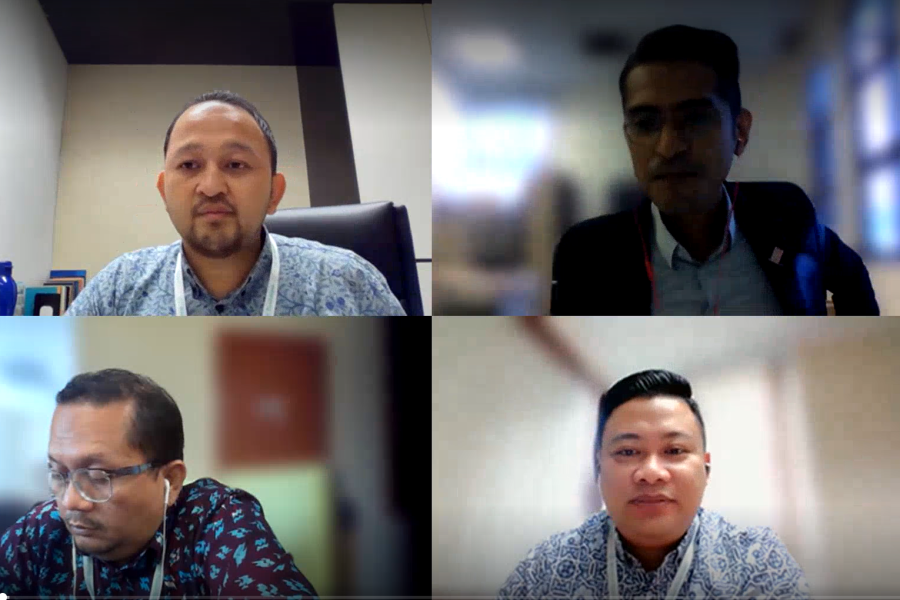 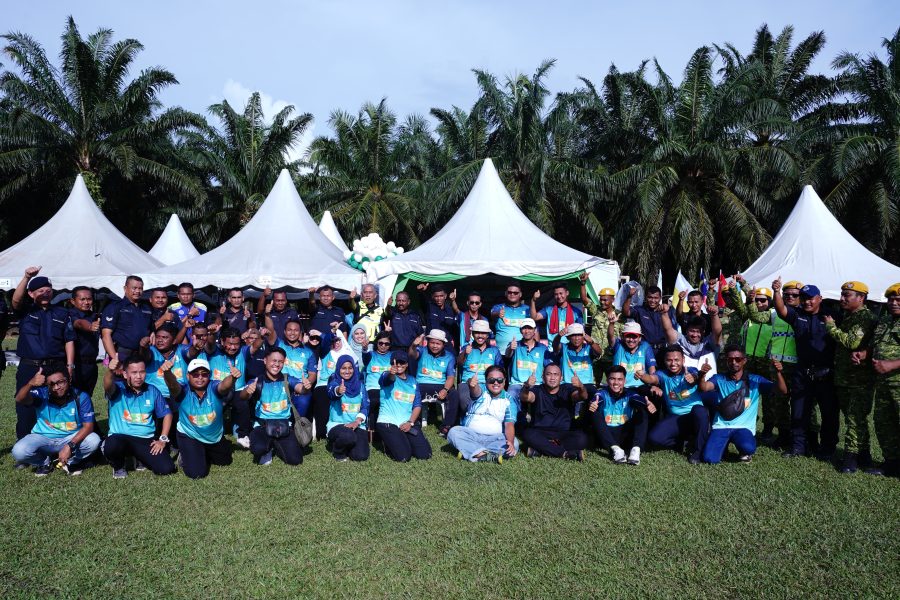 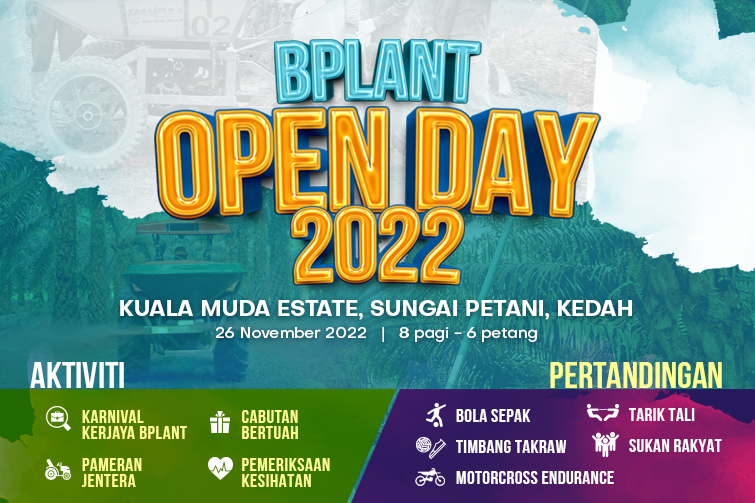