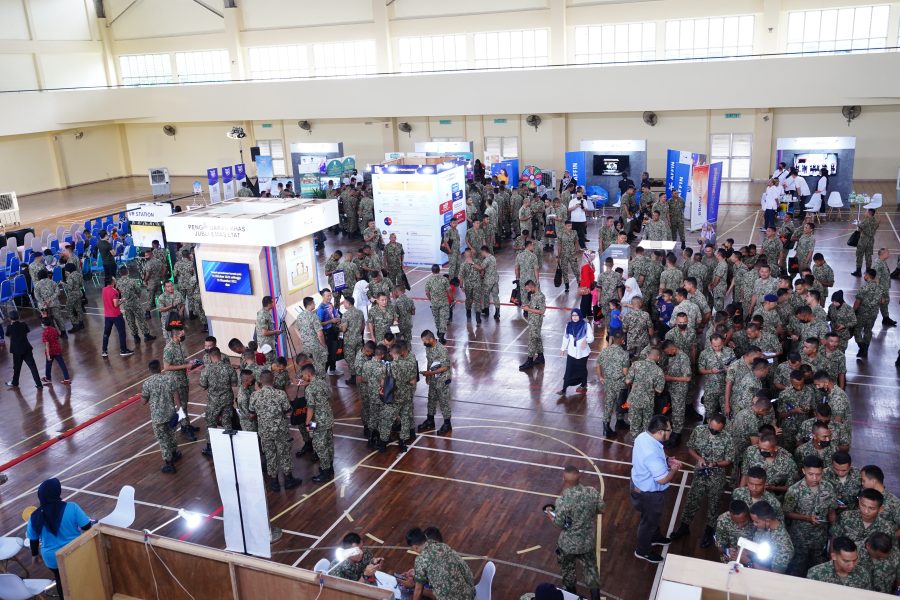 Hundreds of Malaysian Armed Forces members attended the three-day roadshow which was participated by BPlant and other companies under the LTAT’s umbrella.

The roadshow, held in conjunction with the golden jubilee, served as a gesture of appreciation to LTAT’s main stakeholders, namely members of the Malaysian Armed Forces, for their continuous dedication, contribution and commitment to discharging their duties of serving the country. 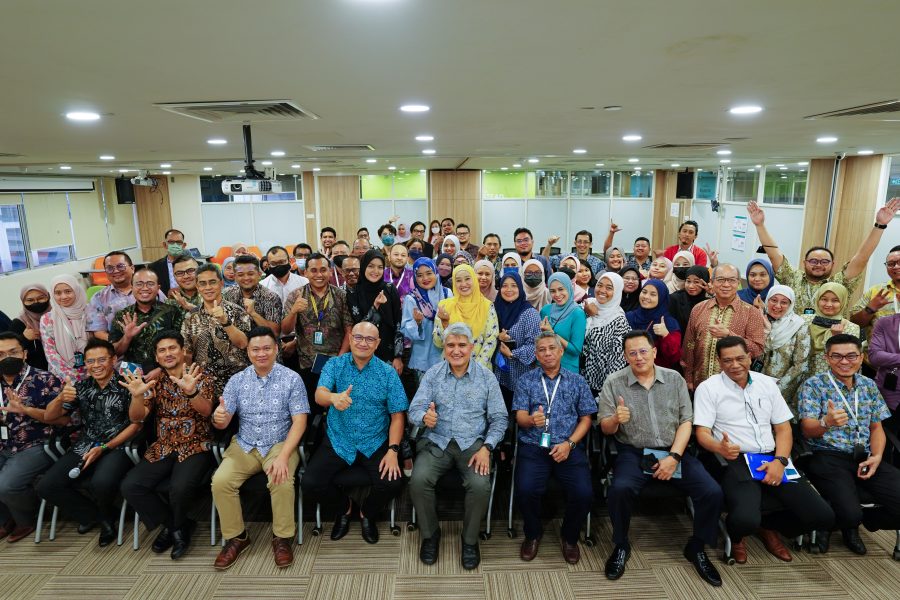 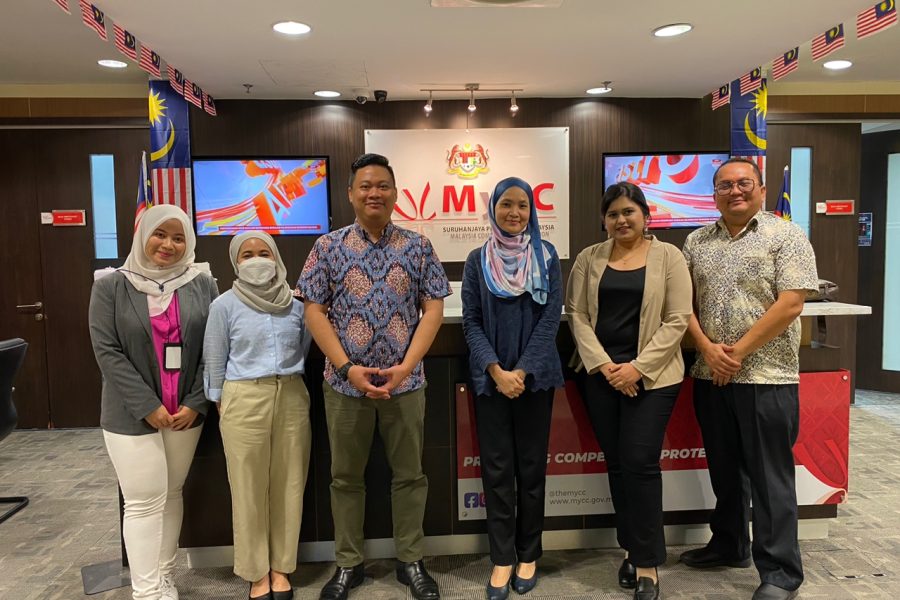 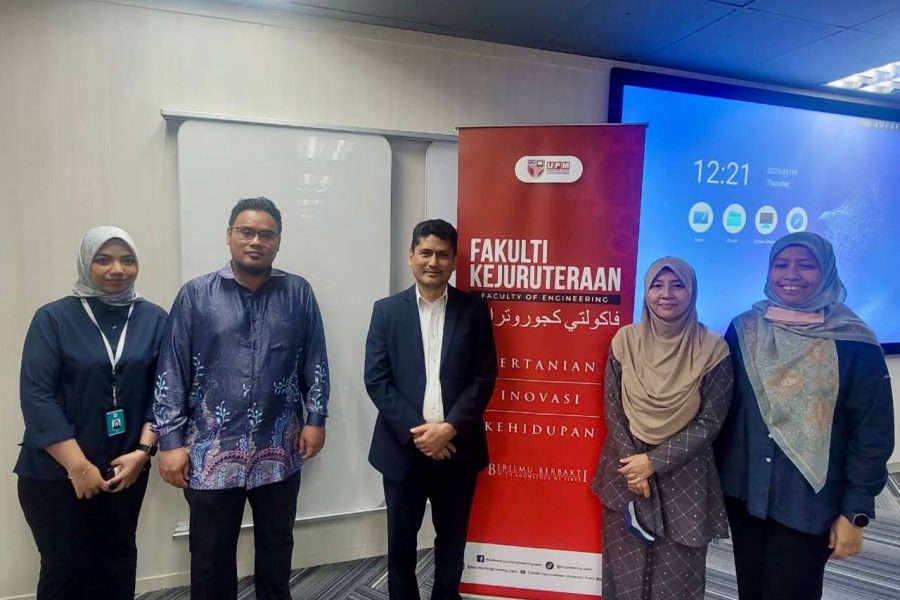